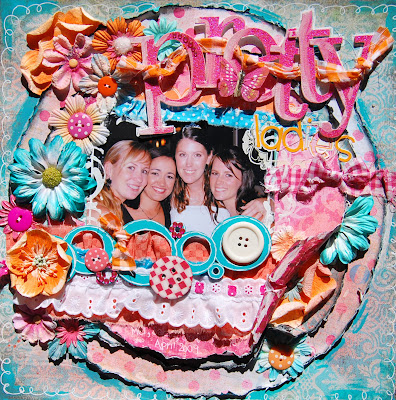 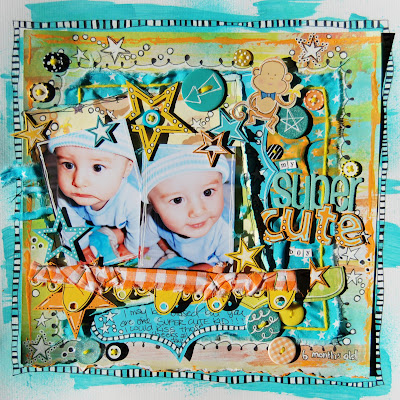 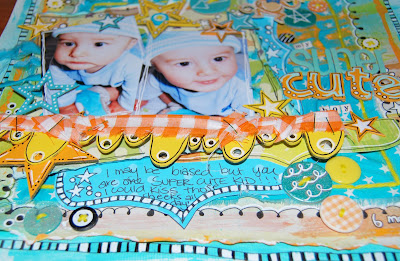 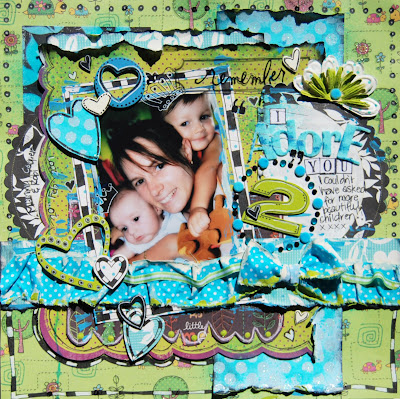 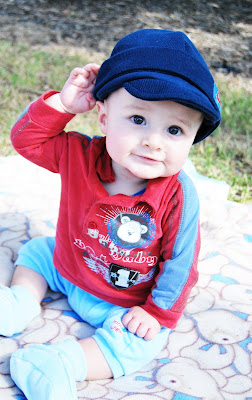 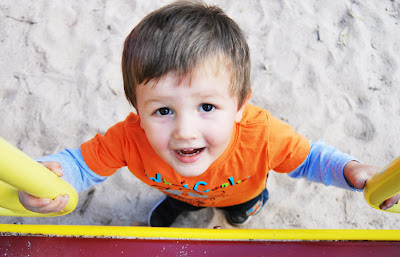 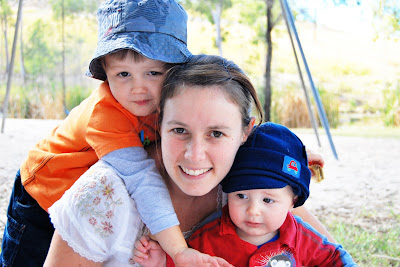 Wow wow wow, what fantastic pieces of work, they are stunning!
Leanne
x

WOW!! Your layouts are sensational... just bursting with colour! I hopped over from Nic Pomeroy's blog.. so glad I did!!

I found your blog from Nicole Pomeroy's and this is the first time I've visited and I just have to say your work is stunning! I'll be following your blog now :) Very inspiring!

gorgeous layouts your doodling always looks so nice!!! gorgeous photo of you and the boys too and i hope hubby isnt too sore from doing labouring in the yard :) i always tell mick he was made for desk work lol. xox

Ive been on at Al about doing our retaining wall for about 5 years LOL good job I wasnt holding my breath hey LOL!

Keep up the awesome work :)

wowers, great LO again Stace!!!
You are so clever and cutting cooper's hair, not sure I would be game, I remember mum always tidying up the boys hair cuts when there asleep too!!
Ya, to starting the retainer wall!!
xx

Oohh, you made a new one with us from Jod's wedding. Beautiful! I love all the stuff you make - and so does the rest of the scrapbooking world it seems! I really think you should go into business - just not in the hairdressing world! hahaha You know I'm kidding - love you babes! xo

Love the layouts and love the photos too..awesome stacey